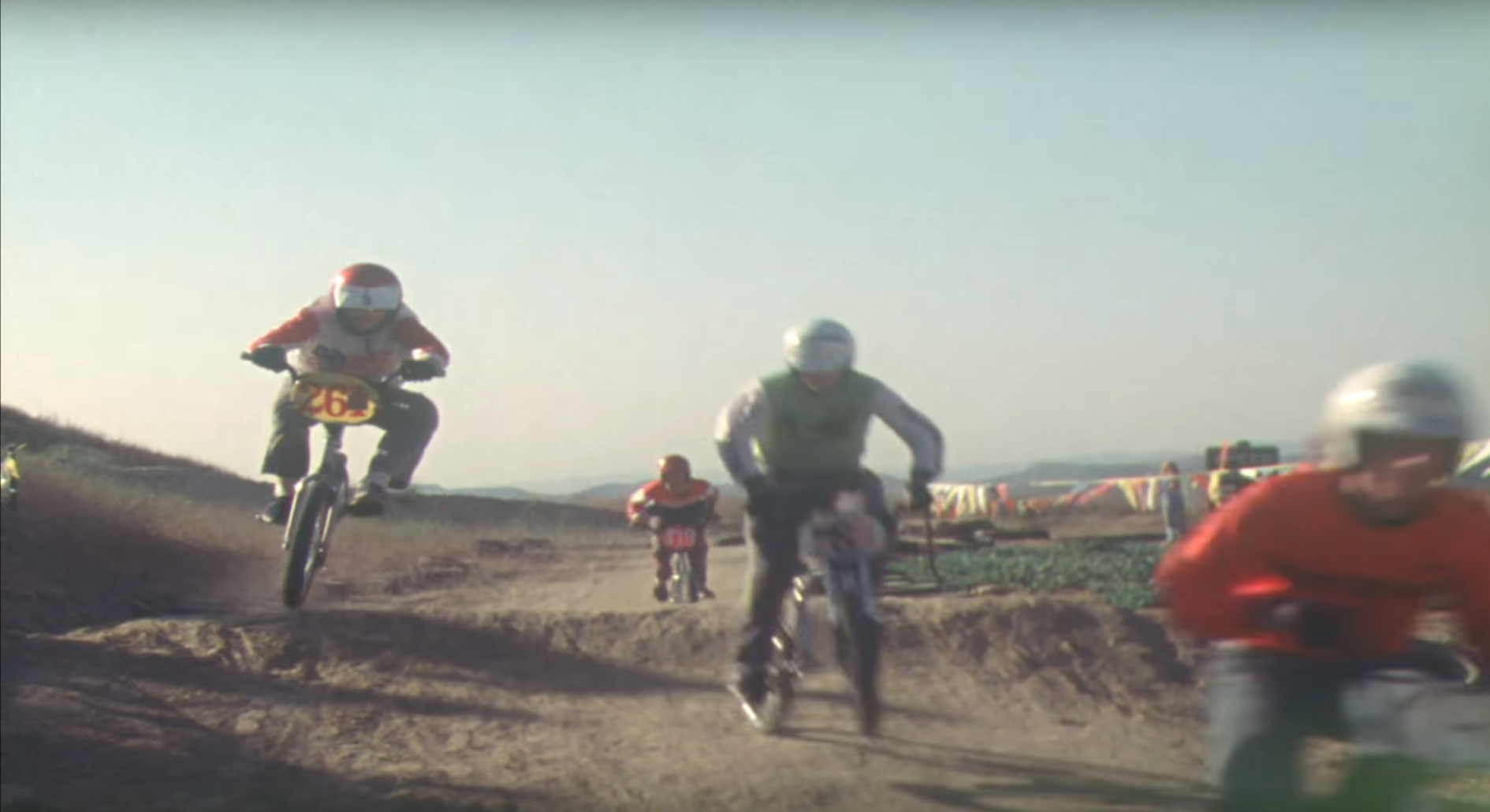 It’s taken a few years but in 2011, Producer and Director Todd Huffman of “The Motocross Files” acquired reels of lost footage from the 1976 motocross series shot by a young filmmaker from San Diego named Ray Baum. The footage had never been edited into anything so after transferring thousands of feet of film into a digital format, hidden in all the wonderful motocross footage was six minutes from this BMX race.

This video was presented for the first time at USA BMX’s 2015 Hall of Fame induction ceremony at the Olympic Training Center in Chula Vista, CA on October 10th, 2015.

Thank you Ray Baum for preserving this and thank you Green Day for writing such a beautiful song that makes us all remember. “Good Riddance”. source: The Motocross Files/YT